Why We Love Panama City, Panama

With its modern high-rises, gorgeous beaches, a bustling city center with world-class shopping, lots of entertainment options, and a real emphasis on tourism and growth, Panama City has all of the modern amenities expected of a 21st century metropolitan area. Its skyline is as striking as that of Miami, to which it’s often compared. Yet it offers a cultural experience that’s one-of-a-kind.

Founded in 1519, Panama City’s rich cultural history has been one of its most attractive features. Two locations within the city are recognized as World Heritage sites. Panama Viejo contains architectural ruins from the first Spanish settlement, and Casco Viejo is the historic district of the town that was rebuilt after the destruction by the pirate Henry Morgan in 1671. Caribbean, Colonial, French, Spanish and Art Deco styles can all be seen in the buildings in this district.

Read all our articles about Panama City, Panama here

As a major hub for both commerce and international banking, Panama City is one of only three sites in Central America to be designated as a beta-world city.  It also serves as a key transportation hub that connects Central and South America with the rest of the world. Its Tocumen International Airport is the largest and busiest airport in Central America has many regularly scheduled flights from major cities across the globe.

Who Else Will Love Panama City, Panama

Investors and expats seeking entrepreneurial opportunities will be particularly drawn to Panama City. With its modern infrastructure, convenient access to the U.S. and Europe, and development opportunities, Panama City is a location for reinvention and innovation. Retirees who want all of the modern convenience of a major U.S. city while being located in tropical destination will also find this metropolis an attractive option.

Panama City is continuing to grow and to undertake new construction and development projects. Prices are on the rise but there are still possibilities for a great return on investment, particularly in some of the poorer sections of the city that are the focus of revitalization efforts. With the government actively courting foreign retirees with relaxed residency requirements, the residential market will continue to grow.

Check out Episode 2 of the Central America Real Estate show on the Podcast.  Here, we interview experts from Nicaragua, Panama, & Costa Rica.  Don’t miss it.

Grab it on iTunes

Grab it for Android

In addition to our Panama City resource page that has all sort of articles, here are a few other great sites to help you dig deeper. 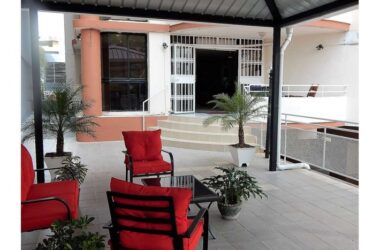 Outdoor Living in the City 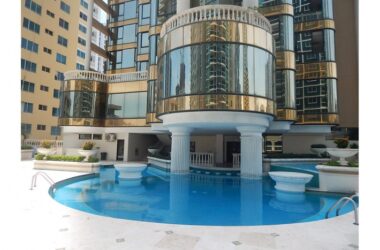 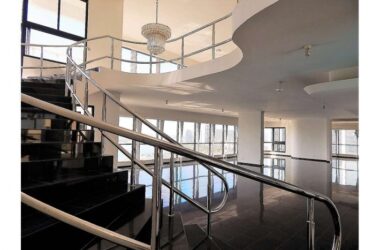 Next Steps (After the Book)

(What to do after the book)